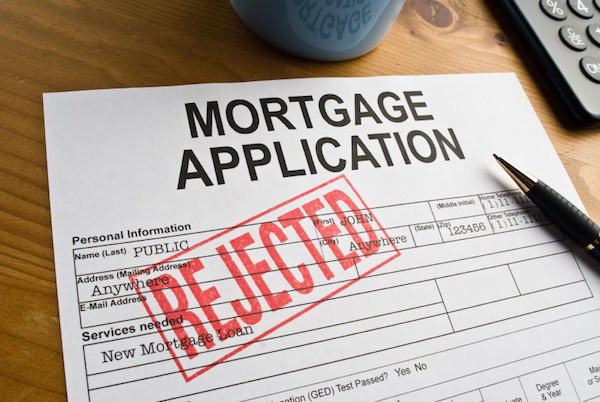 Following the news of the Federal Housing Administration subjecting mortgage underwriting to a more intensive manual underwriting process, banks have started to pull back and will continue if yields continue to drop, according to a new study.

A Federal Reserve survey revealed that banks would tighten lending standards if short-term rates rise above their long-term rates. According to the banks interviewed in the report, this inversion of the yield curve would affect their lending practices and make them less profitable and more risk-averse.

“The yield curve just inverted in March meaning that short term rates exceeded long term rates,” Glen Weinberg, chief operating officer and vice president of Fairview Commercial Lending, wrote in an article. “Banks have already started pulling back the reins on lending by focusing on only the highest quality transactions that will be able to weather an economic transition.  This tightening trend will accelerate as worries about the future persist.”

Increased high-risk underwritings mean the FHA will approve fewer loans due to credit, income ratios, or payment amounts. High-risk loans are likely to be denied, and this would weaken many first-time homebuyers’ purchasing power, as the FHA is the largest low down payment loan provider in the US.

“The reason for the change now is I suspect someone was looking at the FHA portfolio and had an Oh sh** moment when they realized the outsized portion of the portfolio that is at much greater risk of default due to very low down payments and higher debt to income ratios,” wrote Weinberg. “This led to the abrupt change in underwriting to try to mitigate future risk as the economy enters a new cycle.  Unfortunately, the changes now might be too late as the real estate market is already starting to cool.”